Teamwork and practice were reported to be the key to success in the Women in Sailing Challenge (WISC) at Sandringham Yacht Club on Sunday March 21st. Fluky winds varying from 10-25 knots swinging 50 degrees up and down and intermittent drizzle made for challenging conditions in the third day of racing in the Port Phillip Women’s Championship Series for 2021. 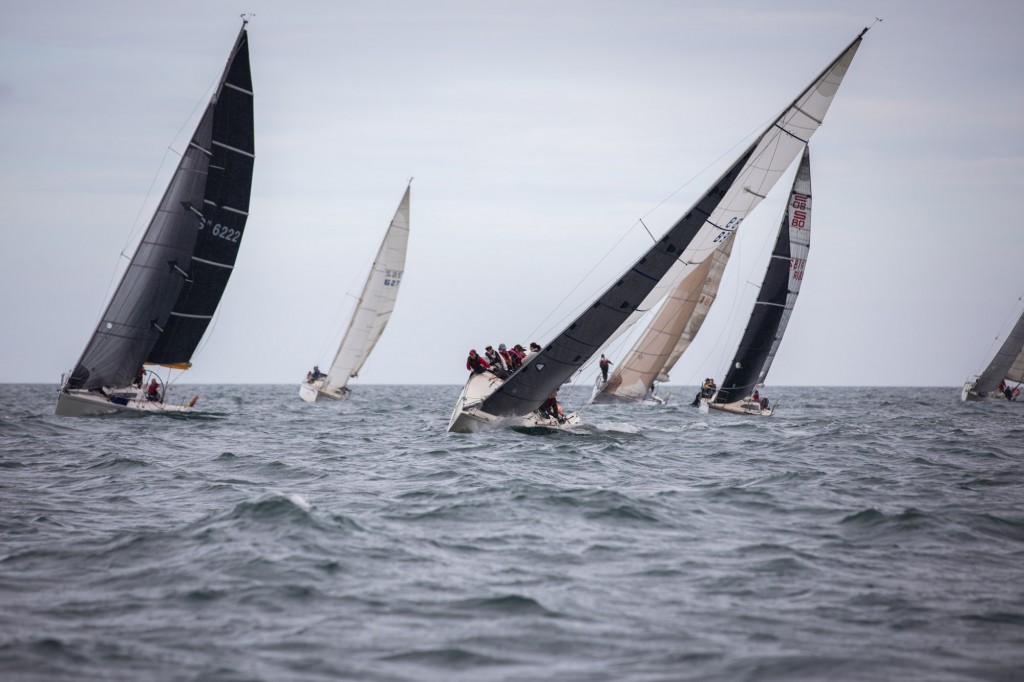 Serious Yahoo from Royal Brighton Yacht Club skippered by Katie Holroyd was first on the day in AMS, IRC and PHS in division 1 – all female crew. Katie sailed to windward prior to the start and realized that there was a lift off the land. Steering a course to the left of the field proved a winning strategy. Katie says the crew use the Port Phillip Women’s Championship Series as a training program for the Australian Women’s Keelboat Regatta. The short race format and the tight start line make for good competition and a test of skills. 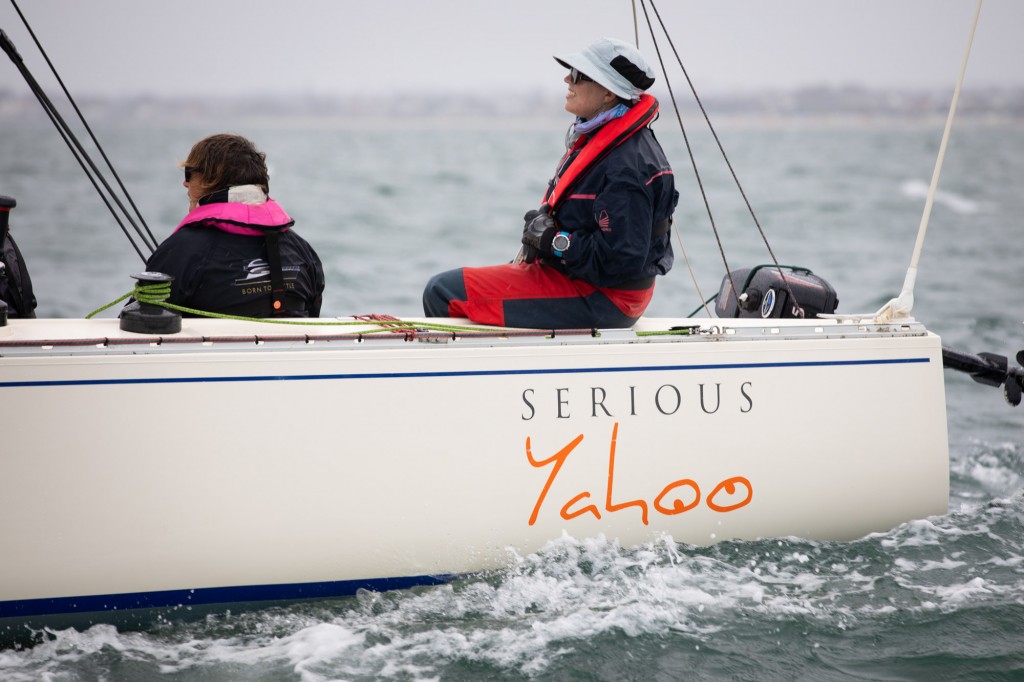 Ca Bouge from Royal Melbourne Yacht Squadron skippered by Liah Hunter was first for the series in division 3 – female helm on AMS and PHS. Liah said with some of her female crew not available they chose to sail in the female skipper category. This enabled them to have females on board in the roles they will have for AWKR and include other male crew members to make up the crew of five. Liah says they needed to use two spinnakers in the races as there was no time to pack the kite and sail the boat competitively shorthanded. The wind increased from 15 knots as they rounded the mark, to close to 25 knots as they sailed downwind, making for exciting racing. 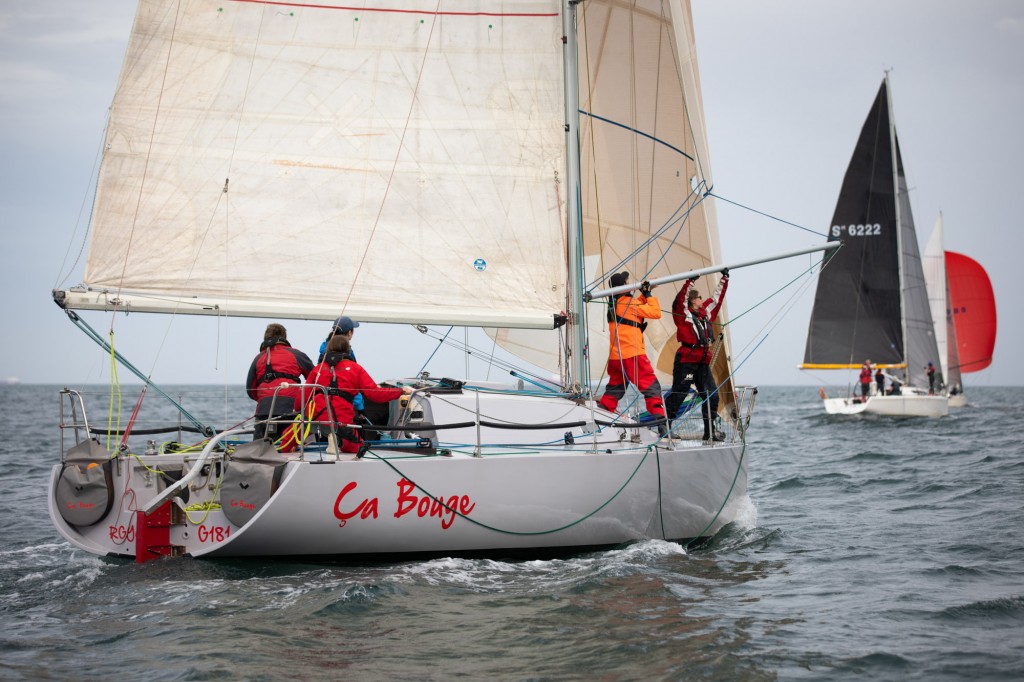 Razzle Dazzle from Sandringham Yacht Club (SYC) was skippered by Charly Knezic. It was their first time sailing together as a crew and they loved the challenge. Charly said it was only the fourth time she has taken the helm. Participating in the female helm division in the Women Thursday night Twilight Sails at Sandringham Yacht Club (a new initiative this year),  gave her the confidence to take the helm in WISC. Charly said it was her first fleet start which was a little daunting and a big learning curve.  Bow Carrie Wormald said they all needed to step up without the boys in the key roles and the crew really enjoyed the experience.   “You can watch but doing it yourself is the way of learning.” Razzle Dazzle were second for the WISC Series in Division 2  – females in key roles in PHS. 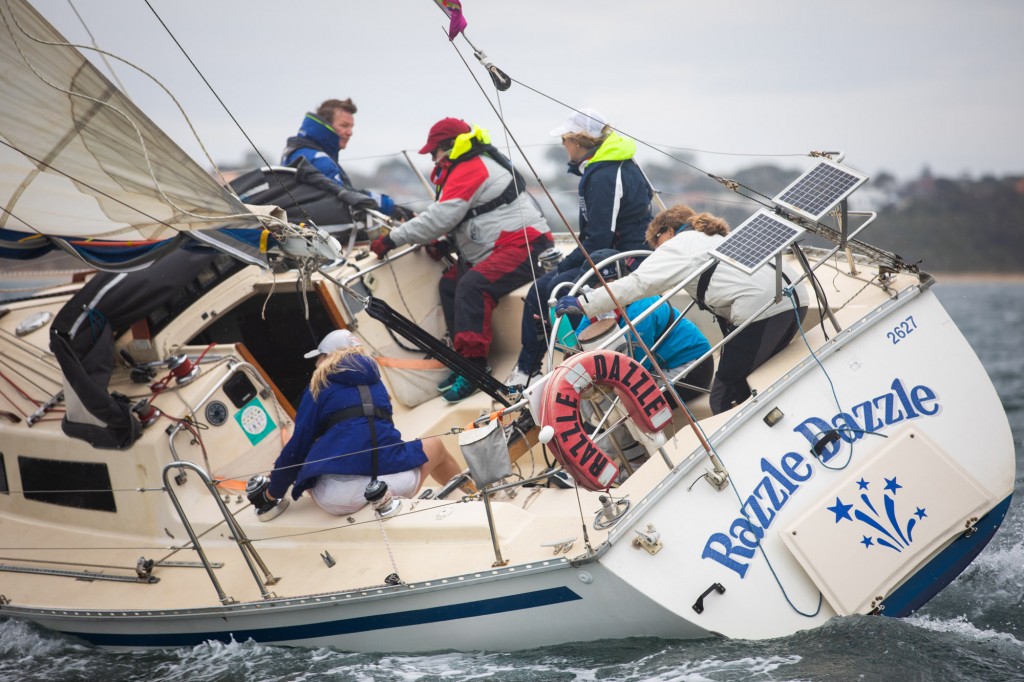 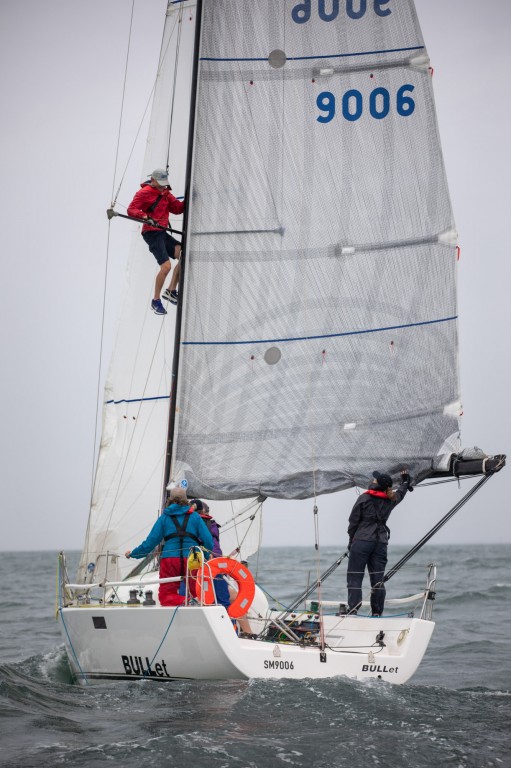 Race Officer Steve Aulich felt the strong wind warning on the bay and the intermittent drizzle may have been responsible for several boats pulling out on the day. He said the service provided by the Bureau of Meteorology Meteye showed the strongest winds were in the south of the bay and conditions at Sandringham were more moderate. Steve said the volunteers were fantastic. 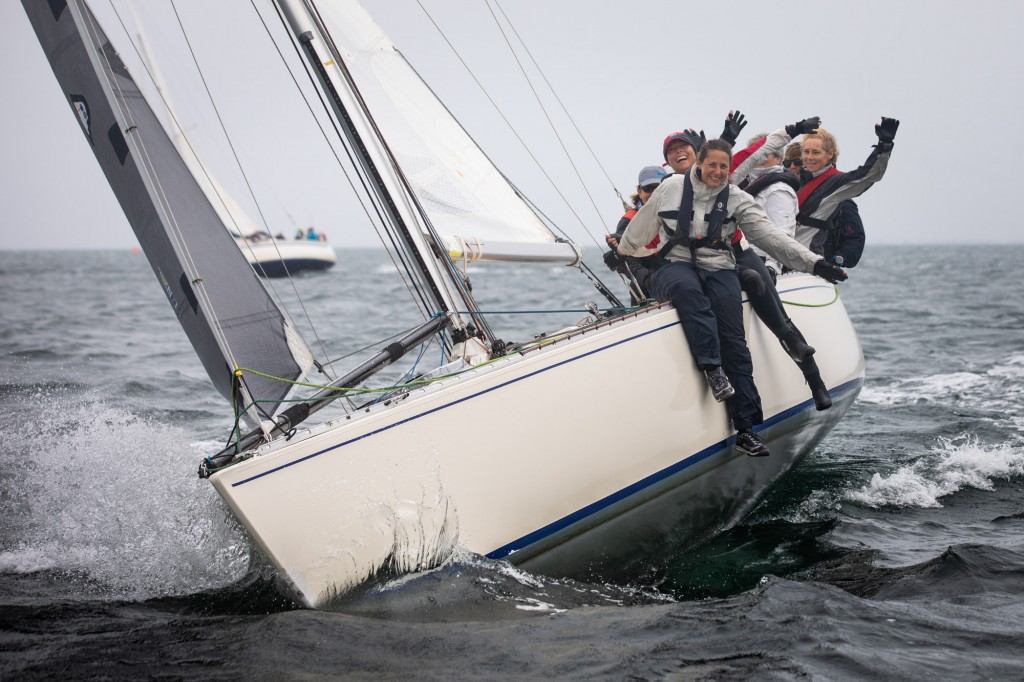 For full results for the Port Phillip Women’s Championship Series and the Women in Sailing Challenge click link below.